How To Manifest a Thesaurus 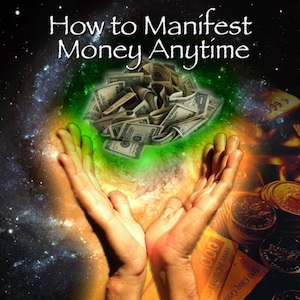 For those of you who may not know the term manifest is used commonly in certain communities as a way to describe the spiritual cultivation of things that will increase one’s well being.  Like many interesting words (such as existential) is it completely mugged of its fundamental properties in our sloppy snapchatting society. The term manifestation is actually quite interesting and useful in our vocabulary.

Manifestation (noun)-An event, action, or object that clearly shows or embodies something abstract or theoretical.

mass noun The action or fact of showing something.‘the the manifestation of anxiety over disease’

“Even though it’s sold out, I am going to manifest tickets to Odesza.” translation–  “I am going to cruise Craigslist for tickets and use the money I made from tree planting.”

“ Can you manifest some bagels while you’re out today?” translation– “can you buy me some bagels?”

(I wish I was kidding)

Some folks even say “manifest destiny” as a way to express that we can sculpt our dream life with the right headspace. This one is especially problematic due to the origins of the saying. Manifest destiny was a term commonly used in the 19th century that supported the American expansion from coast to coast. It encouraged western settlement, the war on Mexico and the removal of First Nations people.  It is essentially the anthesis of imagining your amazing future, it’s ignoring important and horrendous history.

There are even wildly published articles that encourage this misuse, for example… 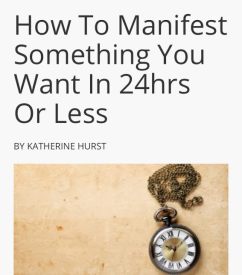 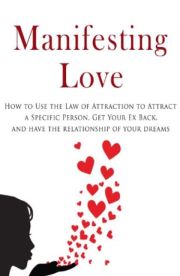 The common thread in these examples is using a term that seems whimsical to obtain tangible things; money, objects, healthy relationships and even anything. This is challenging as the counter-culture that subscribes to this particular concept of manifestation are often against material objects to the point of being condescending and elitist. We all seek out these particular examples (especially the “anything” one) and that unites us which is basically the foundation of what inspired this way of thinking in the first place. Why misuse a term to mask the fact that we have similar human desires?

You can live your dream life by making the necessary steps to do so. You can communicate effectively with your ex and if you both want to, get back together. You can make money and buy the things you want in so very many ways in our society. Make no mistake about any of these examples though, you worked for them you didn’t manifest them. If anything doesn’t the idea of manifesting something remove the acknowledgment of hard work? Unless of course, you have a generous trust fund that supports your life in which case you have privilege. Language is empowering and having an astute grasp on it it’s infinitely useful. Using vague terms towards interesting topics just makes you sound like a shitty hippie, don’t be a shitty hippie.