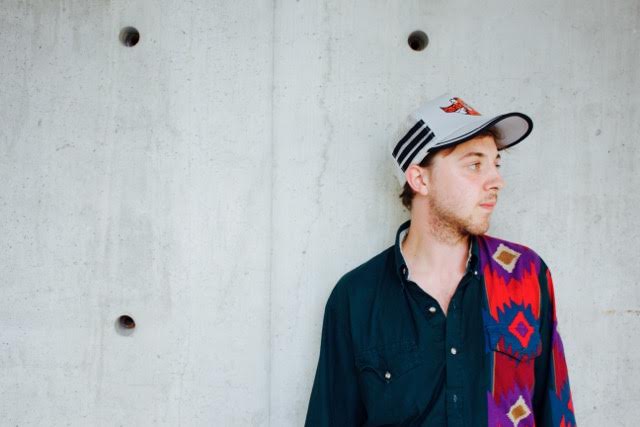 Micah Erenberg is a uniquely talented singer-songwriter from Winnipeg, MB. Micah has been playing music for years, refining his distinctive and original sound. His music is honest,playful and innovative. His presence is notable throughout the rich Winnipeg music scene. He is now outfitted with a powerhouse of a band and together they are Micah Erenberg Music.

The band’s debut album “Poor Mic’s Toe” is a cleverly crafted collection of wonderfully whimsical songs. Erenberg’s blunt poetry is charmingly juxtaposed with Tex-Mex and lo-fi sloppiness. His lyrical frankness allows one to dive into the music with no unnecessary quasi-intellectual wordplay, which is extremely refreshing.

Every song on the album offers a different tone, perspective and sound yet they are all consistently strong.The opening song “I Just Wanna Go To Sleep Forever” portrays the band’s ability to express the tragic humour of life.  The song “Jesus in LA” sounds like the sonic lovechild of David Lindley’s El Rayo-X (1981) and Mac DeMarco’s 2 (2012). The track “Root Beer” is wildly addictive and offers both wisdom and sarcasm. The video for the song truly encapsulates the completely non-pretentious and genuine spirit of the band.

Erenberg’s music certainly pays homage to early Beach Boys and Pavement yet it’s something fresh all together.His lyrics are wise beyond his years yet his sound is youthful and unapologetic. His music is a refreshing cleanse of lyrical clarity and genuine expression. The sound is completely void of pretending to be interesting, it just is. 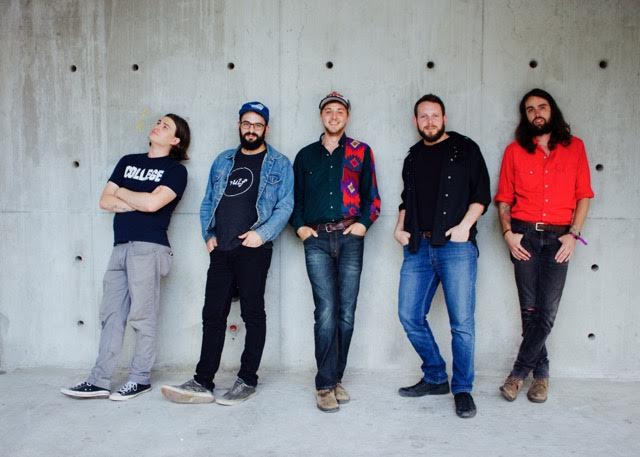